John currently serves as a board member and Race Director for the Arizona Interscholastic Cycling League. Along with Mike Perry and Chris Stewart, he co-founded the league in 2012. John has played an active role in the Arizona mountain bike community and has built many relationships that benefit the league.

John has been riding and racing bicycles since the age of eight. He started racing mountain bikes in 1990 and has been involved in the mountain bike riding/racing scene ever since. As one of the founding members of the Prescott Mountain Bike Alliance and the current Vice Chair of the Board he has gained invaluable experience working in the non-profit world. He is the Chair of the Trails Committee and has worked closely with the City of Prescott, the Prescott National Forest, and Arizona State Land Trust. He is one of two course designers of Epic Rides’ Whiskey Off Road and holds the title of Course Director.  John has been a professional mountain bike guide for many years, understanding how to support riders’ interest in mountain biking and help them realize their desire to improve skills.

John is a husband, the father of twin girls, and a Fire Captain/EMT for the Phoenix Fire Department. He has worked as an instructor on the Technical Rescue Team and the Ladder Training Committee, and he’s a current member of the department’s Urban Search and Rescue Arizona Task Force 1. 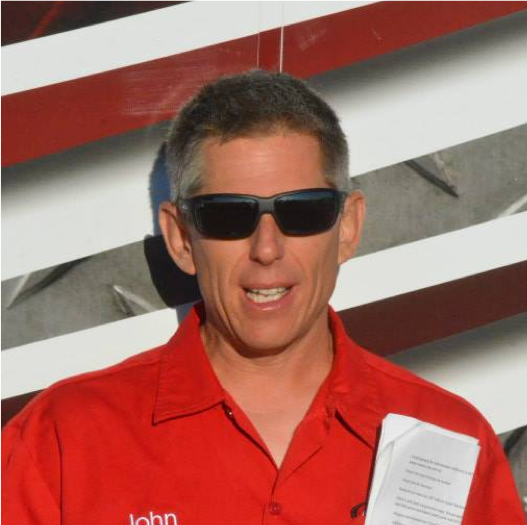